This is the show for professional honey exhibitors, honey shops, and beekeepers from all over the world who flock here for the chance to win one of the many silver cups steeped in history and tradition. Wednesday night people from all over lined up to check in their honeys for the competition. We were one of those in line. Yesterday was the official first day and the winners will be revealed.

The show caters for all interested in honey, bees and beekeeping. There are trade stands selling beekeeping equipment, giftware and more. Lectures are timed throughout the day with restaurant facilities to relax and catch your breath. The halls are filled with hundreds of jars of gleaming honeys in amazing colours and textures. There are 252 entry classes ranging from comb honey, beeswax, decorative exhibits, practical invention, honey beer, meads, just far to many to name here. This event attracts the best beekeepers serious about competing. It’s no wonder we were sweating after we prepared and handed over our entries. All will be revealed shortly. Fingers crossed.

So make a beeline to this annual event not to be missed.

Admission
Daily admission £15.00 for non–members which can only be purchase at the show.

Purchase Membership £15.00 – members are entitled to FREE admission for all three days.

Accompanied children, 16 yrs and under, FREE.

Trade Show
The public can buy beekeeping equipment from the trade show located in the college’s sports hall and Woburn hall from 12:00 on Thursday 29th October 2015. The public have free admission to the trade show over the three days (see opening times).

NHS History
The first ‘National Show of Bees & Honey’ was held in 1923 at the original Crystal Palace, Sydenham, London. There were no shows during the period of the Second World War. The show continues to be held each year in October.

The most outstanding winner to date is the late Mr Jim Watson of Warwickshire who won the cup on ten occasions, in 1973, 1975, 1981, and then for seven successive years 1983/89. Whether this achievement will ever be surpassed, we can only wait and see.

The prize money for the cup has been endowed in Jim’s memory for 25 years by the Warwickshire BKA. 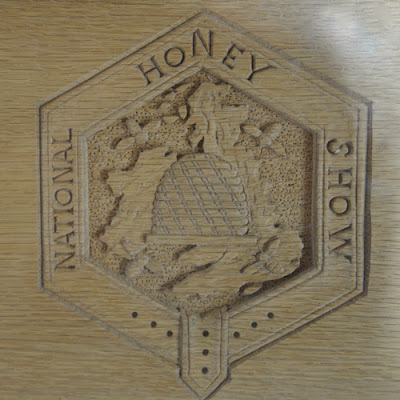 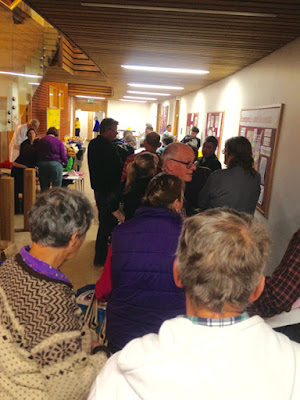